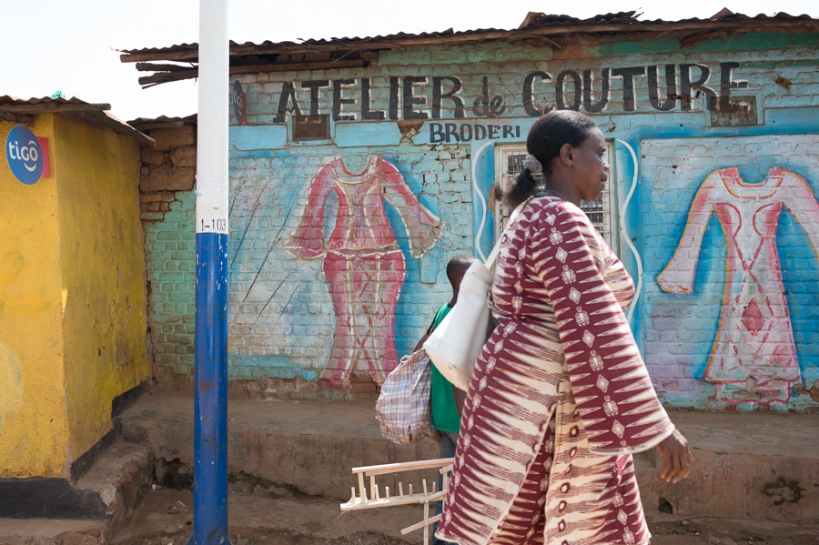 First, I want to explain what you probably will be reading. This will not be a travelogue. What I like to write are essays about concepts, put-togethers, serendipitous moments which help me explain to myself why I’m the lucky one – why I get to travel all over the world. Why me?

It started a few days before the trip began.  The tragic massacre of 27 innocent children and educators in Newtown, Connecticut at Shady Hill Elementary School took place.  The news of all those senseless murders broke my heart. I couldn’t shake it. The suffering of the victims and families was almost too much to bear. How does one’s heart ever recover? I believe this incident was the beginning of trying to understand senseless murder. Newtown would connect me to Rwanda – home of it’s own horrific, useless genocide where over one million died within a three month period.

Laying in bed feeling lousy with a stomach bug put me in a sullen mood and gave me space to think about the suffering in Newtown. It was as if this place led me to where I was going – to a land where I would witness a country trying to move forward from inexplicable hate and violence and loss just like Newtown will eventually do. We are going to be met in Kigali by JP who was featured in the documentary “Earth Made of Glass”, after losing 7 siblings and parents in the genocide. He was almost killed and then hid in a septic tank for two and a half months. His journey in the film is searching for the painful truth of what happened to his father.

So, I got on the plane and sat quietly weeping for Newtown and Rwanda. You see, I seem to understand suffering of others and try to help those who are dealing with pain and loss. Unfortunately, in this life, one cannot have joy or love without the opposite.

Which leads me to another story about suffering.

Dick and I had the good fortune to witness the Dalai Lama at MIT in Boston.

Dick was suffering from a kidney stone so it was quite the undertaking getting him to the venue. By the time I had parked the car, all the seats were taken and there was a moment of panic when I thought there was no place for me. We finally get settled. As I stared at the lavishly decorated stage where the Dalai Lama would be in just a few moments, I was suddenly overtaken by a deep sadness. Tears rolled down my face. Dick asked me what was wrong. I had no explanation. As I set there in a puddle of emotion, I felt as if all the suffering I carried and all the suffering I witnessed in the world finally found a home. I sat there allowing it a space. I felt, just like on the plane to Rwanda, that this was my purpose. As proof, when the Dalai Lama spoke to all of us in English, I could not understand a word he said. It was like the Tower of Babel.  It was as if my purpose with him had already happened.